From planning the perfect wedding to teaching others how to do the same, whether for brides and grooms or planners and suppliers, the UKAWP excels at bringing people together. I am proud of our community of phenomenal wedding businesses. 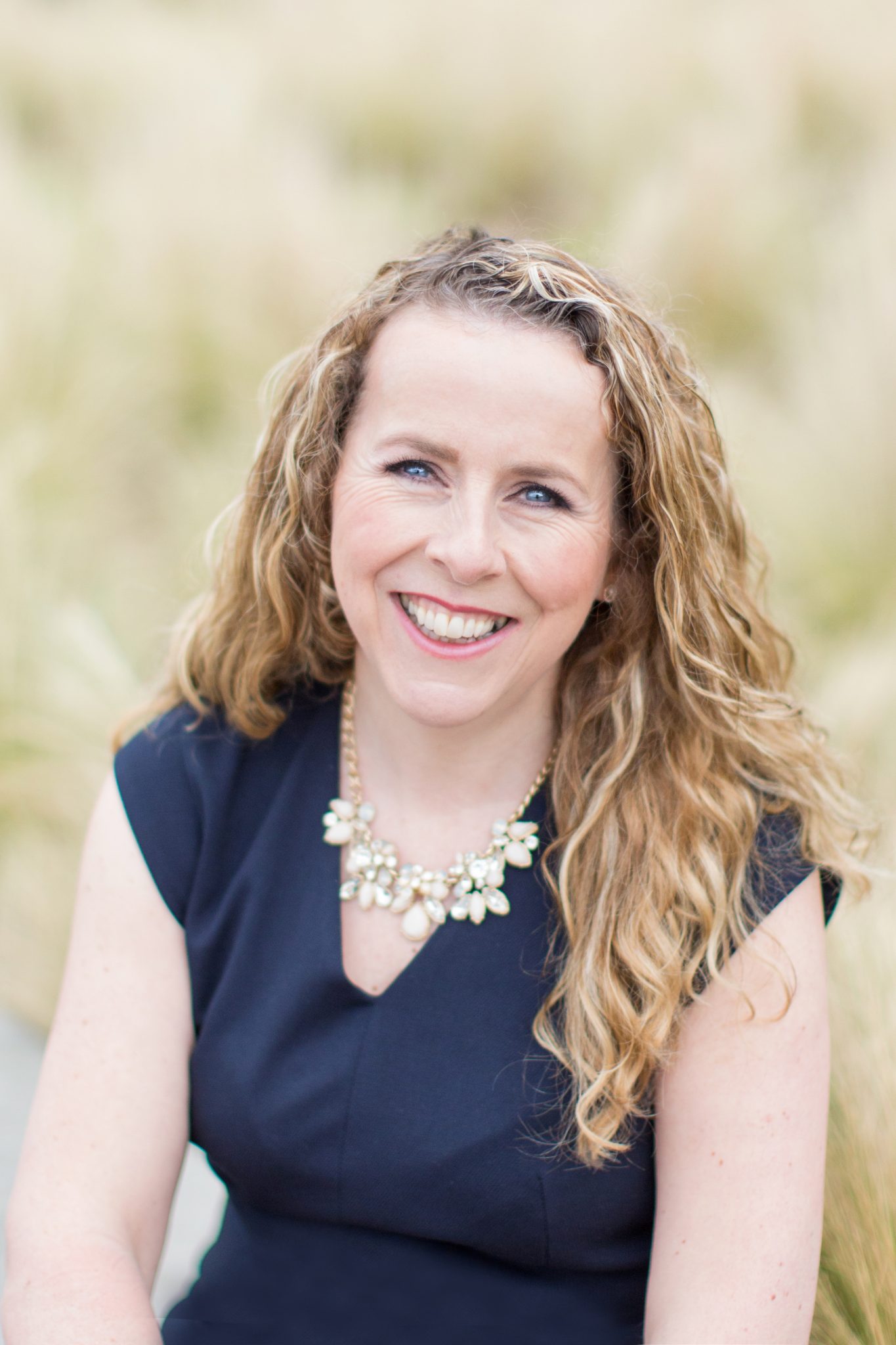 Bernadette Chapman was a wedding planner for over 19 years, well known for creating timeless classical weddings for clients through her company, Dream Occasions,  Bernadette chose to officially put her away her clipboard in 2021, with hundreds of flawlessly planned weddings under her name. She felt it was time to concentrate on  her passion of helping those in the industry to start or grow their business.

She launched the UKAWP in 2004 after recognising a need for excellence in an unregulated industry, way before memberships became a popular business model! She is passionate about the wedding industry and empowering others to create the life and business they desire. Much of her time as the head of the UKAWP has been spreading her knowledge on "wedding planning" and setting standards of excellence that are recognised to this day.

Since founding the UKAWP she has trained 950+ wedding planners, many of them among the top rated planners in the UK. Known as the fairy godmother of planners she has always been the loudest champion of this career and motivates others to succeed. Over the last 10 years that passion has extended to wedding suppliers because she knows how important it is to have perfect synergy between planner and supplier. With community over competition being at the forefront of every business she owns this can be witnessed firsthand within the UKAWP membership.

She has seen the industry go through incredible changes since launching her own business and thrived even in a recession and pandemic. She knows how vital it is to be flexible in order to not just survive but thrive and supported members throughout 2020-2021 to ensure they were able to adapt their business during lockdown. Throughout this time she gave many press interviews highlighting the frustrations of the wedding industry.

She co-authored wedding planning for Dummies, sought out industry speaker at workshops, seminars and podcasts. Despite being an introvert she is always happy to step up onto that stage to talk about an industry she is so passionate about.

If you would like to speak with Bernadette please email bernadette@ukawp.com

Train to be a wedding planner